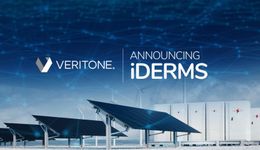 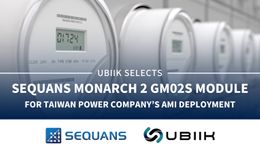 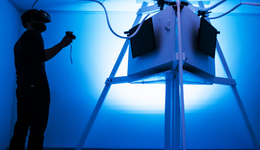 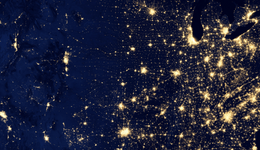 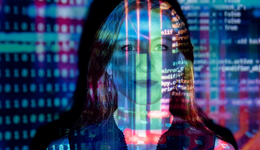 Optical computer. When light is the future of electronics

If this is your first time signing in, please ensure you have activated your account. If not, please check for an email from DISTRIBUTECH+ Network. If you need help, please contact Kenzie.jones@clarionevents.com.